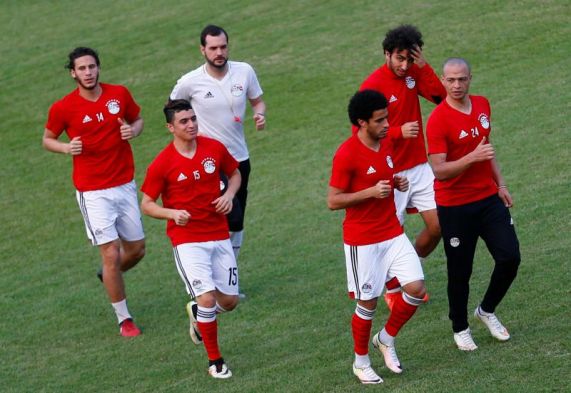 Egypt’s FA has revealed when local and foreign-based players will be announced for the team’s March camp and friendly matches.

“We will call up our foreign-based players on March 4, two weeks before the camp in accordance with FIFA regulations,” the Egypt FA’s Ihab Leheita said on Tuesday.

“Local-based players will be announced on March 10,” he added.

Egypt will face European champions Portugal on March 23, before taking on Greece March 27. Both matches will be in Zurich.

Leheita also announced that Egypt would take on Kuwait in May, days after confirming the team’s May friendly against Belgium, and that the team is monitoring several different players in the run-up to the squad announcement.

“[Egypt manager Héctor] Cúper always approaches players he admires especially to check on their passport readiness and military status, but the official squad will be finalized on March 10,” he said.

Leheita added that Egypt goalkeeping goach Ahmed Nagi is monitoring “several goalkeepers,” from which four will make the squad for the March camp.

Egypt has been drawn into Group A of this summer’s FIFA World Cup finals in Russia, together with the host nation, Uruguay, and Saudi Arabia.