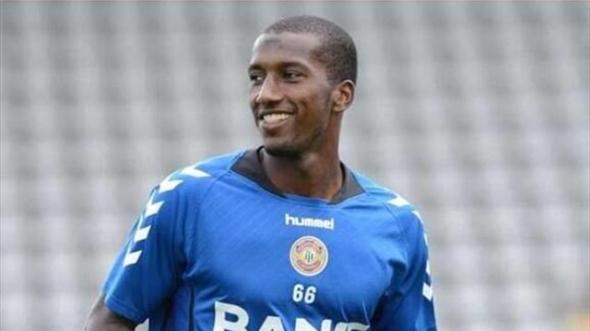 Vancouver Whitecaps defensive midfielder Aly Ghazal could be called-up when Egypt’s national team convene for a training camp in March.

“Lately I’ve been talking with the [Egypt] coaches, and hopefully I’ll be there for the [March] camp, or the camp after that. I’m working on it,” Ghazal said in an interview with the MLS club.

The 25-year-old, who can also play centerback, featured for the Pharaohs in 2014 under former manager Shawky Gharib.

The Pharaohs were unsuccessful under Gharib, and some that played during his tenure were perhaps dismissed as future contributors to the national team simply by association.

The towering defender made over 100 appearances for Portuguese outfit C.D. Nacional between 2013 and 2017.

Aside from team training, Egypt’s March itinerary includes two friendly matches; against Portugal on March 23 and Greece on March 27.