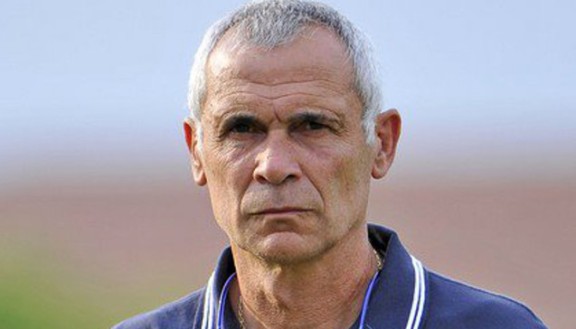 Héctor Cúper may be parting ways with Egypt after the 2018 FIFA World Cup finals this summer, according to comments by the Egyptian Football Association (EFA).

“He has received offers from several teams,” the EFA’s Ehab Leheita said of the Argentine tactician.

The 62-year-old’s career was floundering before his surprise appointment as Pharaohs boss.

Cúper led Egypt to the 2017 Africa Cup of Nations final, before helping the team to this year’s World Cup finals in Russia.